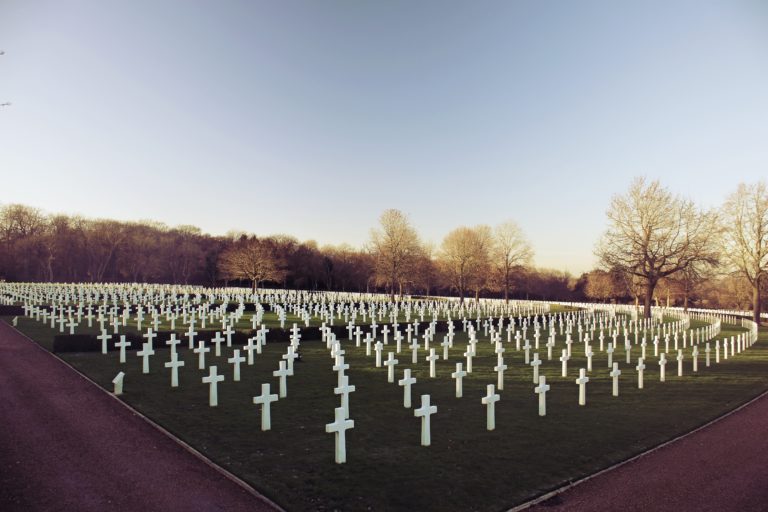 Manslaughter and wrongful death cases are trials that could benefit from the use of a private investigator. When it comes to cases with such severe consequences, it is necessary to have all the facts straight. Two instances of death that occurred recently in Mobile County are the case of a driver near Saraland and another involving the wrongful death of a man in a group home.

The first involves a young man who was arrested for manslaughter after an investigation of the fatal car crash. Reports say that the man was driving with a passenger who died at the site of the accident. The occurrence happened last month (October 14th) and the arrest happened at the beginning of this month (November 1st). The investigation is not complete until all resources for the case can be gathered. More on this story can be found here or at Fox10tv.

According to WKRG, a suit was filed for the wrongful death of an autistic man in Mobile County. The suit was processed through Mobile County Circuit Court and the details are still developing with more coverage “on News 5 at 5.” (November 7, 2018).

Below is a video of the report from www.wkrg.com:

The perilous consequences of death and murder require extensive fact searching for criminal cases. There are generally two positions when the reality of facts are brought into investigations and into trials. The facts can stand against and threaten, or they can provide certainty and safety in a trial; that is why it is so important to have someone who can find those facts and bring them to your lawyer to help in your case.

Consider Baldwin Legal Investigations and their private investigators for your cases.