It was still dark on Sunday morning when loud shots were heard and reported in Birmingham, AL. Last weekend (September 16th) a man attempted to shoot police 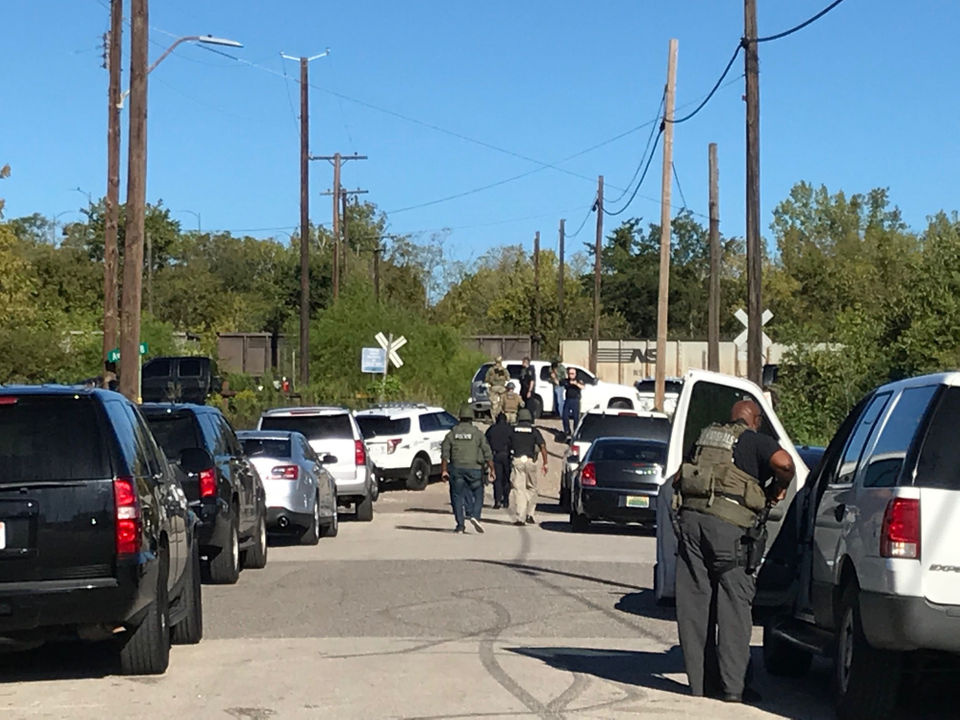 without success. The events are described in this source. Fortunately, through cooperation, investigation, and reports, the man was found through by organized searching (Or “manhunt” as said in www.al.com). The Gulf Coast Regional Fugitive Task Force (US Marshals), although based out of Alabama and Mississippi, were able to work with Birmingham police to track down and capture the suspect Cornelius Williams Jr. in Atlanta, GA on Tuesday night.

Below are the reports for these events:

WWW.AJC.COM has a well-organized story on the developments.

Alabama local news has more pictures and details of the different scenes and locations.